by Michael A. Peters, Tina Besley 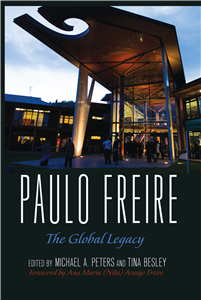