Reporting Religion Around the World

The media's coverage of religion is an important question for academic researchers, given the central role which news media play in ensuring that people are up-to-date with religion news developments. Not only is there a lack of treatment of the subject in other countries, but there is also the absence of comparative study on news and religion. A key question is how the media, the political system, the religions themselves, the culture, and the economy influence how religion is reported in different countries. Spiritual News: Reporting Religion Around the World is intended to fill this gap. The book is divided into six parts: an introductory section; the newsgathering process; religion reporting in different regions; media events concerning religion; political and social change and the role of religion news; future trends. 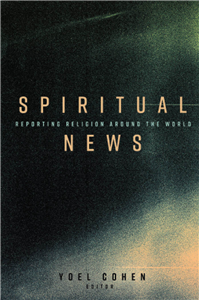