When the uniform comes off, there’s no holding back.

When an accidental touch near the end of class turns into an impromptu foot rub, the rest of her wet-noodle bones are willing to go anywhere Tyler leads. She just never expected to be led into the nearest stairwell.

Tyler isn’t sure what to make of the smart, beautiful woman in his arms. If he’d had any idea Jaycee was interested in him, he would have made a move long ago. But each time he’s looked her way, she’s avoided his gaze.

A blissful afternoon at his place seems the start of something special—until objections to their relationship arise from an unexpected source. And Jaycee starts to wonder if sizzling sexual chemistry is enough.

This book has been previously published. 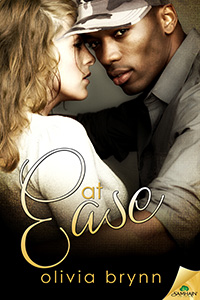