History is a powerful aid to the understanding of the present, and those who are concerned with the escalating crisis in South Africa will find this an invaluable source book. It is the only book devoted to the first 200 years of that nation’s history based on recent research.

This is the story of the evolution of a society in which race became the dominant characteristic, the primary determinant of status, wealth, and power. Cultural chauvinism of the first European colonists – primarily the Dutch – merged with economic and demographic developments to create a society in which whites relegated all blacks – free blacks, Africans, imported slaves – to a systematic pattern of subordination and oppression that foreshadowed the apartheid of the twentieth century. From the beginning of the nineteenth century the new empire-builders, the British, reinforced the racial order. In the next century and a half the industrialized South Africa would become firmly integrated into the world economy.

Published originally in South Africa in 1979 and updated and expanded now, a decade later, this book by twelve South African, British, Canadian, Dutch, and American scholars is the most comprehensive history of the early years of that troubled nation. The authors put South Africa in the comparative context of other colonial systems. Their social, political, and economic history is rich with empirical data and rests on a solid base of archival research. The story they tell is a complex drama of a racial structure that has resisted hostile impulses from without and rebellion from within. 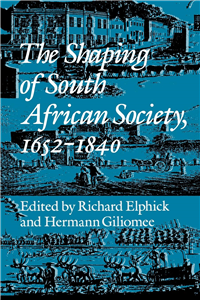 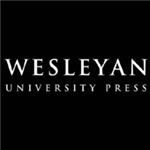 Wesleyan University Press has chosen to review this offer before it proceeds.