The Rhetorical Power of Popular Culture 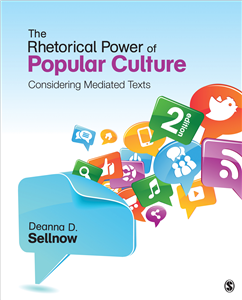