by Santiago García and Javier Olivares

A new work by the authors of Las Meninas (Fantagraphics, Futuropolis), winner of the prestigious Spanish National Comic Award 2015.

Two armies are fighting at the gates of Troy. On the one hand, the city’s defenders, commanded by Hector. On the other hand, the Greek Alliance, leaded by Agamemnon. Tired and sick of the battle, the Greek band has to face a big crisis : Agamemnon offended Achilles, his main warrior. Achilles fits of rage and decides to retire their soldiers. No one is able to make him change of mind. Achille’s anger is inflexible.

This is the story that Homer told, a story of anger and rage, the first story of European Civilization.

La cólera is not an adaptation of the Iliad, nor even a version of it. But it takes the Iliad as a point of departure. La cólera is not a historical book, but rather a fantasy that deals with the contemporary political reality in mythological terms. In a certain way, it can be understood as the poetic-mythic formulation that gives way to questions like What is Europe? Where does the idea of Europe come from and where is it headed? 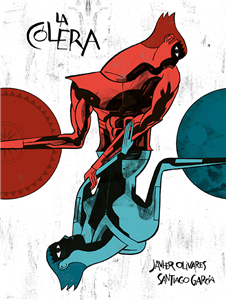 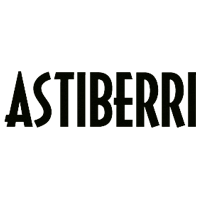 Astiberri Ediciones is a 20 year old publisher of graphic novels. From the very beginning Astiberri has consolidated an image of prestige with high quality editions aimed at an adult and educated public.