Using research methods and techniques, the author closely analyses the emergence of the Irish language amongst republican prisoners and ex prisoners in Northern Ireland from the 1970’s up until the present. This pioneering study shows how the language was used exclusively in parts of the prison, despite the efforts of the prison authorities to suppress the language, and the dramatic impact this had on Irish society. Drawing on interviews with the prisoners, and various other materials, Mac Giolla Chriost shows how these developments gave rise to the popular coinage of the term ‘Jailtacht’, a deformation of ‘Gaeltacht’ - the official Irish-speaking district of the Republic of Ireland, to describe this unique linguistic phenomenon. 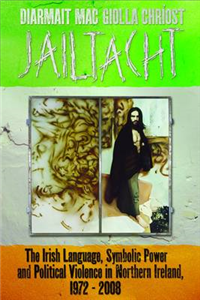