Our everyday lives are continually influenced by inventors whose ideas have led to commercial products available in most high streets across the civilised world. For the most part these creative individuals have remained relatively unknown. Yet some of the companies set up by the successful inventors survive to this day albeit with company names no longer associated with the original idea. Volume 1 of this two volume set documents some of the key inventions from the ‘Spinning Jenny’ invented by Hargraves in the late eighteenth century, to some of the most commercially successful ideas of the early 20th century. 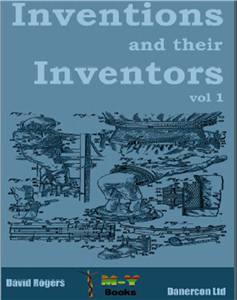