Nira Yuval-Davis provides an authoritative overview and critique of writings on gender and nationhood, presenting an original analysis of the ways gender relations affect and are affected by national projects and processes. In Gender and Nation Yuval-Davis argues that the construction of nationhood involves specific notions of both `manhood' and `womanhood'. She examines the contribution of gender relations to key dimensions of nationalist projects - the nation's reproduction, its culture and citizenship - as well as to national conflicts and wars, exploring the contesting relations between feminism and nationalism. Gender and Nation is an important contribution to the debates on citizenship, gender and nation 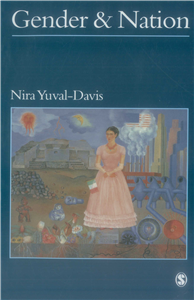