From South to North：Say Goodbye

This is an epic book depicting the Chinese scholars of the last century in a panoramic manner. The book’s time span is nearly one century, involving most of Chinese master scholars, such as Cai Yuanpei, Wang Guowei, Liang Qichao, Mei Yiqi, Chen Yinke and Qian Zhongshu. In the book, Yue makes an extensive investigation and revelation. It will help the reader broaden their minds and make them mediate that period in sigh. The book is rewarded as one of ten best non-fiction books in 2011 by Asian Weekly. Mao Yushi, He Liangliang, Li Guoqing, Yu Shicun, Zhang Yiwu and Nobel Prize winner Mo Yan recommended the book. CCTV and Peking University had decided to make a big TV series. 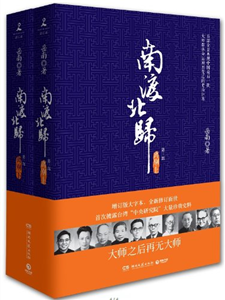 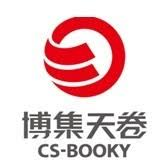 China South Publishing & Media Group Co., Ltd. has chosen to review this offer before it proceeds.