Focusing on the Late Qing Religious Case and the Boxer Rebellion

"Culture, Social Network and Collective Action: Focusing on the Late Qing Religious Case and the Boxer Rebellion", a total of 26 papers were published in the academic papers that the author has written over the past two decades and a few chapters drawn from the old books. The research directions of these works are basically the same, only for the convenience of reading, not arranged in the order of publication, but according to the content of the writing, which is roughly divided into four catalogs. The boundaries between the various editors are not necessarily clear. This is quite different from the current academic research institutes of some historians, and the cataloging in their essays is also quite clear. It is not the same. The first part is a few works focusing on the methods of history. The second part is about the exploration of the research object of the history of ideology and culture. The third part is the analysis of the late Qing dynasty. The fourth part is the study of several issues of the Boxer. 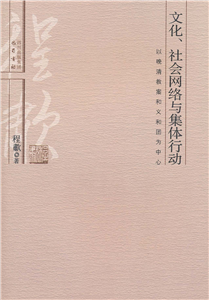 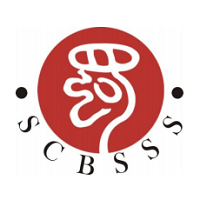 Xinhua Winshare Publishing and Media Co., Ltd has chosen to review this offer before it proceeds.